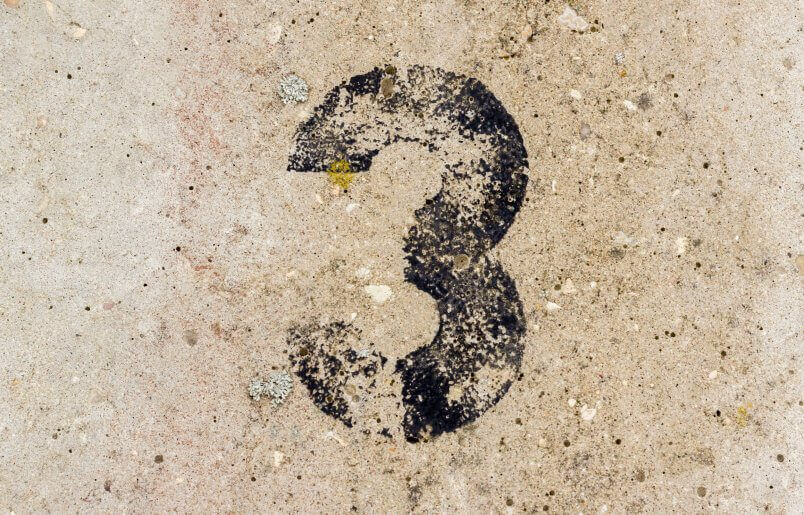 In this lesson, you’ll learn some major triad shapes for your musical toolbox and some example chord progressions using these.  Major triads feature in loads of music, often just using major triads, as in pop, and all manner or rock. A trimmed down version, known as a power chord, is also heavily used in rock and metal. In this lesson, we’ll just use three adjacent strings for the major triad shape as they are easy to play.  We’ll also use two or three adjacent strings for power chords. We’ll then look at some very popular chord progressions using major triads, which are so commonly used in creating modern tunes.

You’ll see below that there are three major triads that commonly get put together in tunes.  For now, let’s explore ways we can put together the intervals in the major triad. Recall from the previous lesson that a major triad must have pitches that make at least a major 3rd and a perfect 5th with the chord root, and it doesn’t matter which order we encounter these in.

Here is a major triad, with the root on the 3rd string.  The labelling shows the intervals relative to the root (the anchor, labelled “1”).

Now we’ll use a very cool feature of emuso, which creates different arrangements of the intervals in a chord.  Musicians refer to these arrangements as inversions, when the chord root is not the bass note of the chord.  If the root is in the bass, we just call this a “root-position chord“.  Inversions give subtly different sound flavours for the chord.

Press the computer keyboard key labelled with a comma ( “,” ) to change the chord to its previous inversion (or the root-position chord).

If you want, you can drag the anchor (chord root) to another string, and try inverting that shape.  But for now, learn the shapes involving the 1st, 2nd and 3rd strings.

If you learn these shapes thoroughly, they are a massively useful addition to your musical toolbox.  I’ll give you a little taste in a moment, but first …

A power chord just has the interval of perfect 5th, with no 3rd present.  There are a few commonly used arrangements (voicings) of this, which either places the root in the bass or in the “middle” or top of the chord.  Make sure you use the lesson navigation control “|>” to move to each next example. Take a listen (it includes a version that Jimi Hendrix loved, as in “The Wind Cries Mary”) …

Here are a few tests, that ask you to select the chord root of the triad, or ask you to create a triad when all you have is a root (the anchor). Make sure you use the lesson navigation control “|>” to move to each next test.

As promised, here is a little peak at a couple of cool sounds we can create with triads, by adding in different bass notes (not part of the triad).  I won’t get into the theory here, but I’ll explain it when you start to learn about other chords later in the lesson series.

We’ll look at a couple of examples using rhythm-X, which will appear when you click the icon below.   I’ll give guidance below on watching the chord progression, and on changing it.

First, click on the Visual Feedback drop down, and select “Link track to active layer”.  Then click anywhere on the track … for example on one of the solid blue circles (which represent chords).  Hit “Start”, and hit “Stop” when you want.

By using a mix of inversions and root position chords, you get a nice smooth connection between each chord.

After you have stopped the playback, try the following.

Left-click on any chord pitches showing to delete them, then drag the anchor to the 3rd fret on the second string, and create a major triad around that root.

Press “Back”, and then “Start” to listen.

You know have seen the major triad in root position and its two other inversions.  You’ve also seen the power chord, and its inversion.  You experimented with some chord progressions using rhythm-X.  Make sure to try these on your guitar as well.