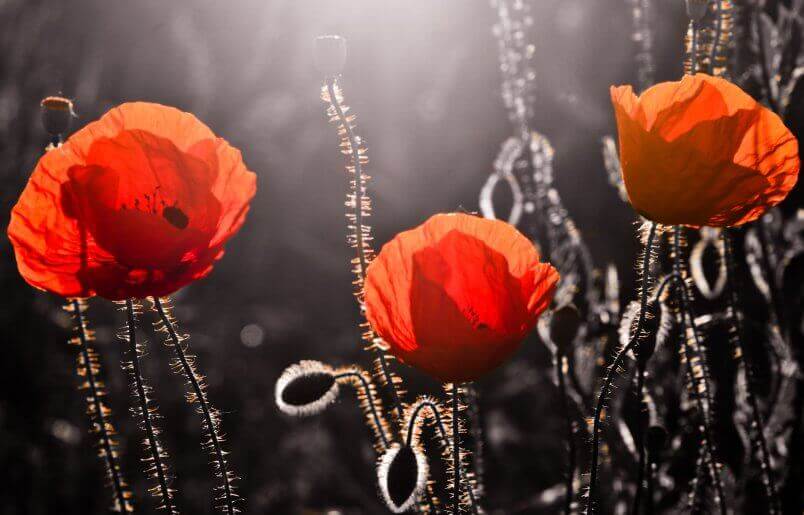 In this lesson, you’ll learn some minor triad shapes for your musical toolbox and some example chord progressions using these.  The good news is that you can make a small adjustment to a major triad shape, to get the minor triad with the same chord root.  Less to learn … makes it easier to familiarise! You’ll also learn about a useful musical relationship between a major triad on one root, and a minor triad whose root is 3 semitones lower.  We call the minor triad the relative minor of the major triad.  Some modern tunes basically only use minor triads, with no major triads at all, for example, some funk, modern jazz, and minor blues.  The minor triad then appears either in a chord progression (we’ll see some below), or just a simple groove over the one triad.  However, it is very common to have tunes with a mix of major and minor triads, which we’ll look at in the next lesson.

Check out the lesson on major triads first, which includes details of a triad in root-position and inversions.

Recap of the Major and Minor Triad Intervals

As you use emuso, you will become aware of pitches labelled with a “1”, “b3”, “3” and “5” in chord and scale shapes shown on-instrument.  Always be aware of where these are, as you learn.  These are very good choices to use in melodies, and as starting and ending pitches in a musical phrase (a phrase is some run of pitches, with silence before, and silence after).

Use the “.” key on your keyboard to invert the major triad, and experiment converting the inversion into a minor triad, as above.

Tests on Major and Minor Triads

Here are a few tests, that ask you to click in a major or minor third to complete the triad.

Replacing a major triad by its relative minor produces a subtle, but noticeable change in what we hear.   First, let’s take a listen with Rhythm-X, and then we’ll explore how to make this replacement.  It’s easy.  Just press “start” on Rhythm-X to listen, and “stop” to stop playback.

Next, we replace the perfect fifth of the major triad by a pitch that is 2 semitones higher on the same string.  When you do this, you get one of the minor triad shapes you found above.  And the aural effect is quite subtle when you play the major triad, followed by relative minor.  This is a simple, pragmatic tip.  However, the labeling shown is incorrect, which can be corrected by emuso.

emuso provides a feature that analyses some bunch of pitches, and labels them correctly, but it’s not enabled by default, otherwise folk may wonder what’s happening!  So, try this now: from the “emuso” menu at the top of emuso, choose “Analyse construct for root”.  This takes what’s currently on-instrument, relabels it, and then switches itself off again.

Another way to find the relative minor

Here, you look at the root of the major triad, then move the root on the same string, back towards the nut by 3 frets (so the new chord root is 3 semitones lower than the original major triad).  In the second part of this example, adjust the triad to become a minor, as we’ve done above.  The aural effect here is more pronounced changing from the major triad to its relative minor.  In a playing situation, you’d aim to just know the appropriate minor shape, and visualise where its root is (3 frets lower) and just apply the shape.

This first one is using three minor triads.  The aural effect you hear is that the chord progression is centering around the pitch that’s the root of the first triad.

We’ll look at mixing major and minor triads together, using triads found in the major scale