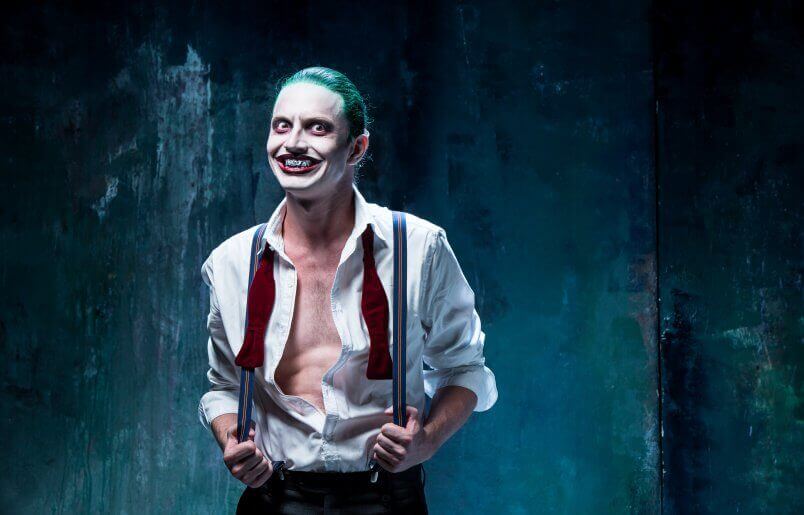 Being creative with diminished triads blended with minor pentatonic

Barry Harris, the legendary jazz bebop pianist, added a b6 to the jazz minor scale, to produce a bebop scale.  This is my variation on this, by adding a b7 as well.  This opens up a whole new world of sound,with great possibilities in many genres including blues, rock, metal, jazz … you name it.

So here is a short taster video demonstrating this on emuso, with a mix of vertical (across the neck) and horizontal (along the neck) ideas. I’m mostly playing each diminished triad from its top (treble) note to its bass note.

When you use the full dimished seventh chord, the music takes on a very definite flavour, where the chord sound is very obvious.  This of course is a great sound to use.  However, the diminished triad is more subtle, and doesn’t stand out as much, especially if we use it briefly to introduce a minor pentatonic (blues) idea.  I started exploring this as a way of taking Barry Harris’s method out of the province of the jazz genre, and adding fresh ideas to modern blues, rock etc.

You need to be able to visualise a b3 interval using adjacent string pairs in either direction.  Practice these independently. For example, using the G and B strings, you should be able to start at some arbitrary fret on the G string, and go up or down a b3 by crossing to the B string or crossing to the D string. Practice with your eyes shut and your ears wide open.  You should be able to visualise a b5 interval also, so you easily reorder the sequence of notes you play from the diminsihed triad.