Too many people struggle learning music in the traditional manner 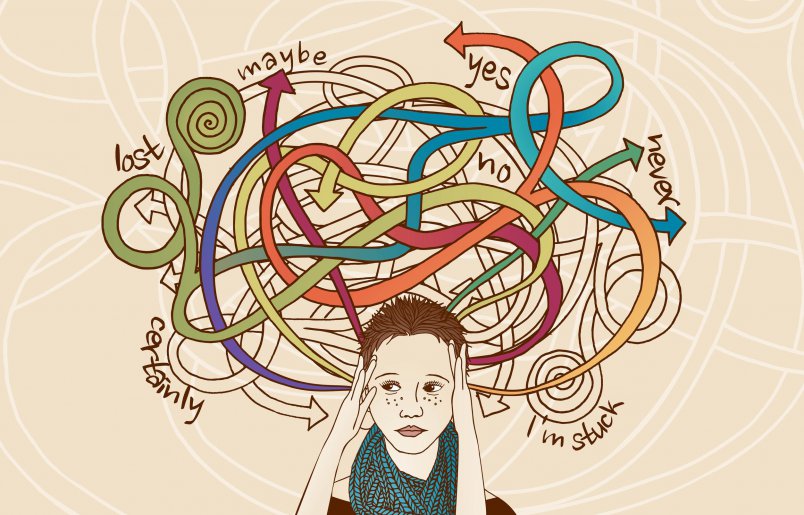 Is music being taught as simply as it could?

The fact is that you can understand how to play a scale, and chords from it, in any musical key on the piano, in less time than it takes for you to read this blog, and I’ll prove it at the end of this blog.

Every waking moment in MusicIncite is taken up finding ways to simplify this, to help, to truly democratise how music can be learned.

What does the Internet think?

Not everyone has the chance to take music classes at school.

If the Internet forums are anything to go by, there are literally millions of folk confused on what should be played with what (note choice), which gets even worse when it comes to topics like modes.  And a lot of this is due to learning solely based on note names.  This approach leads to not seeing the wood for the trees. Just take a look at Facebook groups related to playing music.  Or the 12.5 million-member site of www.ultimate-guitar.com.  Let alone sites for other instruments and singers. The result: confusion, frustration, demotivation, maybe even giving up. 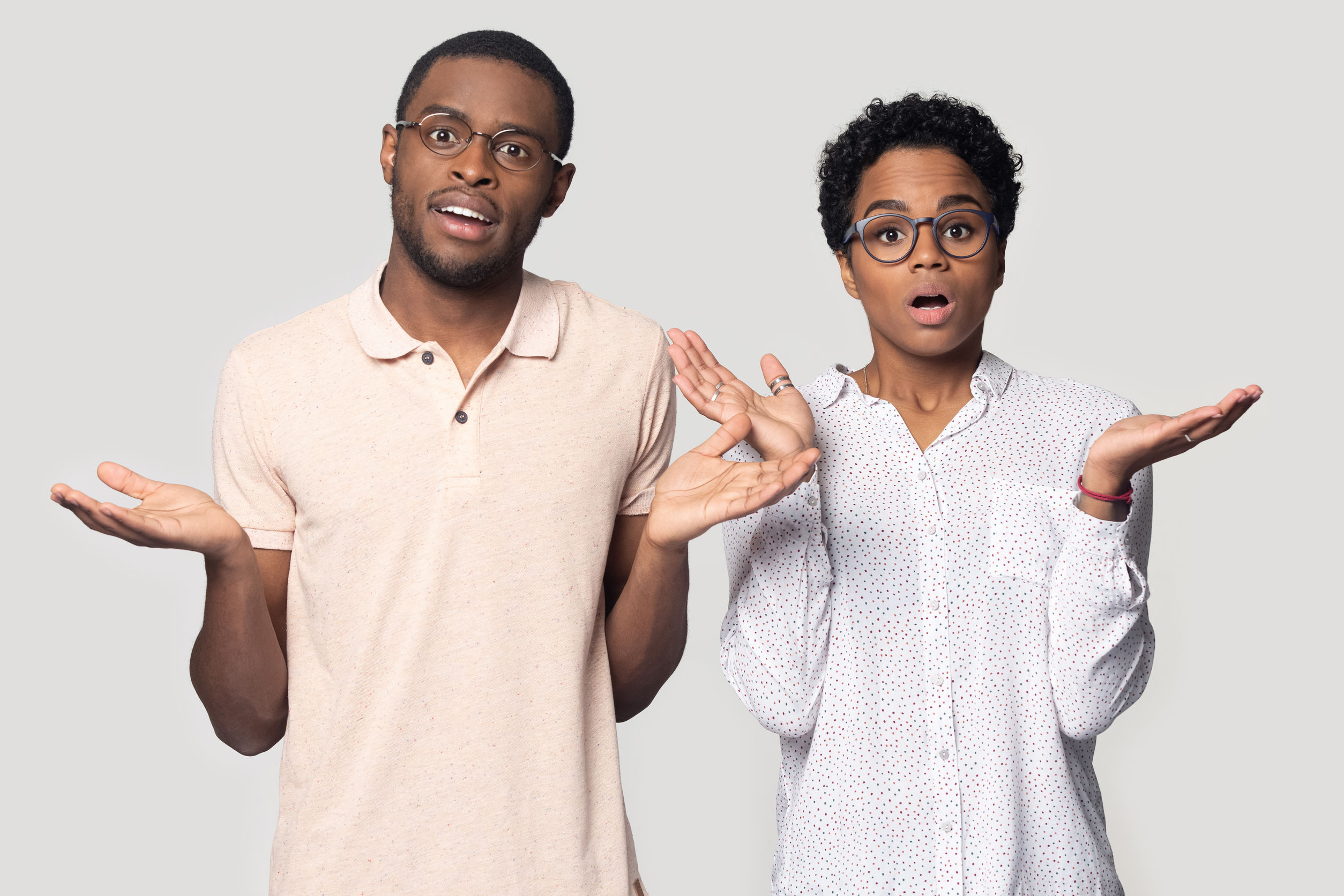 Why should they miss out on the amazing, beautiful sounds they could be making if theory hadn’t eluded them? … especially folk who don’t want to be professional musicians, and/or haven’t got the time to spare due to the pressures of everyday life.  That is really sad.

Personal situation should not be a reason that they cannot learn more about music, which is pretty much the current situation as nearly all teaching uses notation, which takes  lot of time and effort.

Companies like Steinberg (Yamaha) appreciate this, and cater for both those who want or need notation with their excellent Dorico product, and the many more that want to make music using samples, loops and MIDI with their Cubase products.  A whole industry exists providing the samples loops and MIDI files.

Is music notation really the most essential skill to become musical?

There are peope of all ages like this around the world.  Millions and millions. Why should teaching theory make music notation priority #1  if it’s not for them or they haven’t got time (family, work, financial pressures ..) ?

Notation is essential for performance details … every last nuance written down.  But music is sound and emotions, first, not symbols.

Yet something of immense importance centuries back to impart the music to others (no recording then) totally controls the order music is taught in the 21st century, where the white notes used in C major rule supreme for beginners. With tempered tuning as the yardstick, C major has no more relevance sonically, than any other major key … it’s just easier to read, and note names don’t have additional symbols (# or b, for sharp and flat).

Major and minor music are both encountered all the time.Why should major get all the attention if we want students to appreciate the sounds first and foremost?

What are your thoughts?  Sacrilege, or is something in this? Or a blend?

Is music taught back to front?

The discoveries of music psychologists and neuroscientists would strongly suggest this is the case, given how we learn naturally.  Fundamental concepts are barely mentioned (like intervals, and tonality, essential to the sound we relate to in music.  Our brains are wired up to detect these relationships between notes).

No one asks about tonality despite the fact it’s right there in front of their ears everyday, on TV, radio, streaming services, and they recognise or use it every day in melodies they hear or hum or sing, … even children know when something has gone wrong with a tune.  Why is this the case?

Instead we are asked to read first … but nature didn’t teach us this way round.  We touched and heard first, and saw soon after.  We made sounds (from gurgles, to language and humming) long before we could read.  Plus many of us, with time pressure as adults, just haven’t got the time or inclination to go through this to have fun playing.  That shouldn’t be a reason that they cannot learn more about music

Music theory is easy to understand

But music theory can be much more easily appreciated from day-one without notation initially (and with technology, without notation at all, with MIDI, loops, DAW, depending on the goals of the student) to remove frustration and confusion arising from just using note names, and increase motivation to appreciate the musical concepts available for improvising and creating tunes.

For example, ask a student to sit down at piano, choose any piano key, and play that, as well as the keys found 2 4 5 7 9 and 11 keys to the right of that choice.  Explain that this selects a set of notes that are used in millions of tunes, the set being called major scale.  Ask her to choose from the first, second, or third of these.  Ask her to play that key, skip the next one, play the next, skip the next, and play the next (just using the set of keys they’ve found, and ignoring others in between).  That’s the choose-skip rule  (theorists call it “building in thirds”).

How long does that take to explain, to try?  She’s just played the major scale, and a triad from it.  2 minutes?  No note names, no jargon.  Just connection with the instrument and musical sounds.  Ask her to do the same, starting at some other key on the piano.  Each time she starts elsewhere, (some of) the notes change, but the sound flavour doesn’t, which is what counts. She hears the same sound flavour, and gets the idea that actual notes involved are a consequence of the distances placed between notes and the starting choice;  that these distances from the start note matter, not what that start note is.  That is a huge simplification.

One aspect of emuso is to facilitate this, including interactive lessons that will correct student mistakes.