Tonality brings sense to how to use a scale 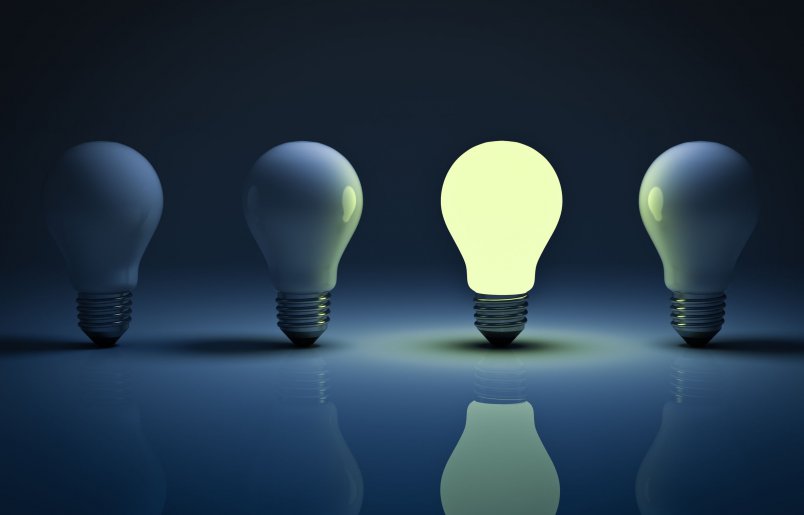 Understand Tonality to know how to use scales

Us guitarists are fascinated with scales, and chords.  But how well do we know to use a scale to best effect?

This video is for folk that know what a scale is, and have heard about these mystical “modes” as maybe a source that can rescue musicality because they struggle making simple music sound good. It takes a step back to really consider what a scale is for.

Many of use go through a phase where technique becomes our focus as we struggle to put together musical ideas.  Sooner or later, chances are we get fed up and demotivated charging up and down and want to play something more satisfying, something that’s sounds like a tune, not scale practice.  (Full disclosure:  I have been just as guilty of this in the past, transitioning from playing (well) by ear with the very few scales I’d learned from listening to rock and from friends, to learning about music, and building the technique to play many more scales, but hadn’t figured out how to use these.  That IS in the past now.  Honest!)

Tonality is something many players (guitarists in particular) could really benefit from around how to use a scale.

Tonality is a way of making music that prioritises one pitch so it stands out amongst all those surrounding it.  This is done by giving different levels of importance to notes in the scale, and to non-scale (chromatic) notes.  This is very simple to understand and offers a simple framework to explore a scale for improvisation and melody creation , moulded to personal preference.

Tonality is ever-present,  on TV, radio, streaming services, and we recognise or use it every day in melodies we hear or hum or sing.

Western music is nearly all tonal music … a (section of a) song uses notes that draw attention to one particular pitch (we may say we have a tune in A minor, for example.  The most important pitch in this case is A)

To create tonal music that moves us (why do it otherwise?)  there needs to be a way of making the music feel at rest due to the sound heard, and then in motion due to the sound it uses for this, and back to rest, and so on.  This raises expectations and emotions in the listener, and satisfies these when the restful sounds are returned to.  The most restful sound we have in Western music is the major or minor triad.  More on this in a minute.

We also impart different sound flavours to the music, the most basic being major or minor.  There are many scales for doing this, in both the major and minor camps.  I’ll get into these in the next blog.  For example, we have major, lydian, lydian b7, mixolydian, mixolydian b6, as some of the scales having a basic major flavour … the actual scale nuancing this to create its specific sound flavour.  In the minor camp, we have aeolian, phrygian, melodic minor, harmonic minor, and others.  These all have a basic minor flavour … again the actual scale nuances this.

Why do I say “capable of”?  Because, if these don’t get the appropriate focus brought to them, the music could sound like its even in the opposite modality and uses a different tonal centre, unintentionally.

For the music to sound like it’s in the major or minor modality, the major or minor triad is given the most importance.  This doesn’t mean its notes have to be played more frequently, but they do need to stand out amongts the surrounding notes or silence.  Of these notes, the 1 (the tonic) is the home pitch, and all the other pitches point back to it, even if it’s not being played at the time.  The primary pointer to tonic is the 5.  For example, just play A followed by D and let the D ring.  The D sounds special.  The third (3, or b3) determines the mode (modality):  major or minor, for the music.

The remaining scale notes create a sense in the listener that they need to move to (be replaced by) one of the triad notes.  Of course, this doesn’t have to the case, otherwise music would become pre-ordained!  For example, in the major scale, the 4 strongly sets up the 3 to follow, and the 7 strongly sets up the 1 just above it.  So, these notes are of secondary importance to creating the tonality (being centred around the tonic) and basic modality (major versus minor).  But they do nuance the major or minor modality.

Finally, the non-scale (chromatic) notes, have the lowest importance as far as tonality is concerned.  So they don’t get used a lot, but they can and do offer a great deal of spice and expectations that a scale note follows.  Their usage is determined mainly by genre (as indeed are the various scale types)

The combination of tonal centre and mode is what we call a key, for example, C major or C mixolydian, or F major,  These are all different keys, becaue either the tonal centre, or the mode, is different.