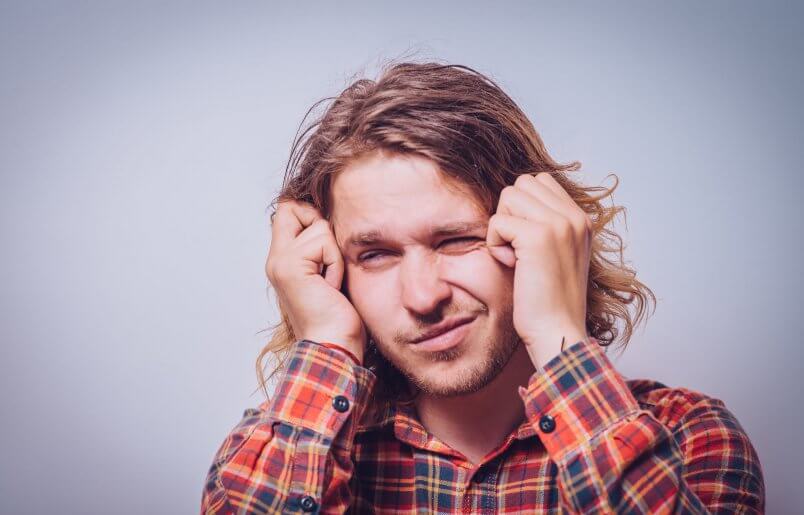 Would you believe I can show you how to build any scale along one guitar string in a couple of minutes? Read on!

Can theory be simple and enjoyable?

With some justification, you may well believe that theory comes from another planet, given how it is usually explained.  So, if you’re frustrated with your soloing or want more ideas to inspire your playing, I promise you that some understanding of theory can really help here.  Or are you starting out trying to understand theory, and are overhwelmed? I’ve got good news for you.  What I’m about to show you is the bedrock of a lot of theory that you can understand in a few minutes, and things don’t really much harder than this. 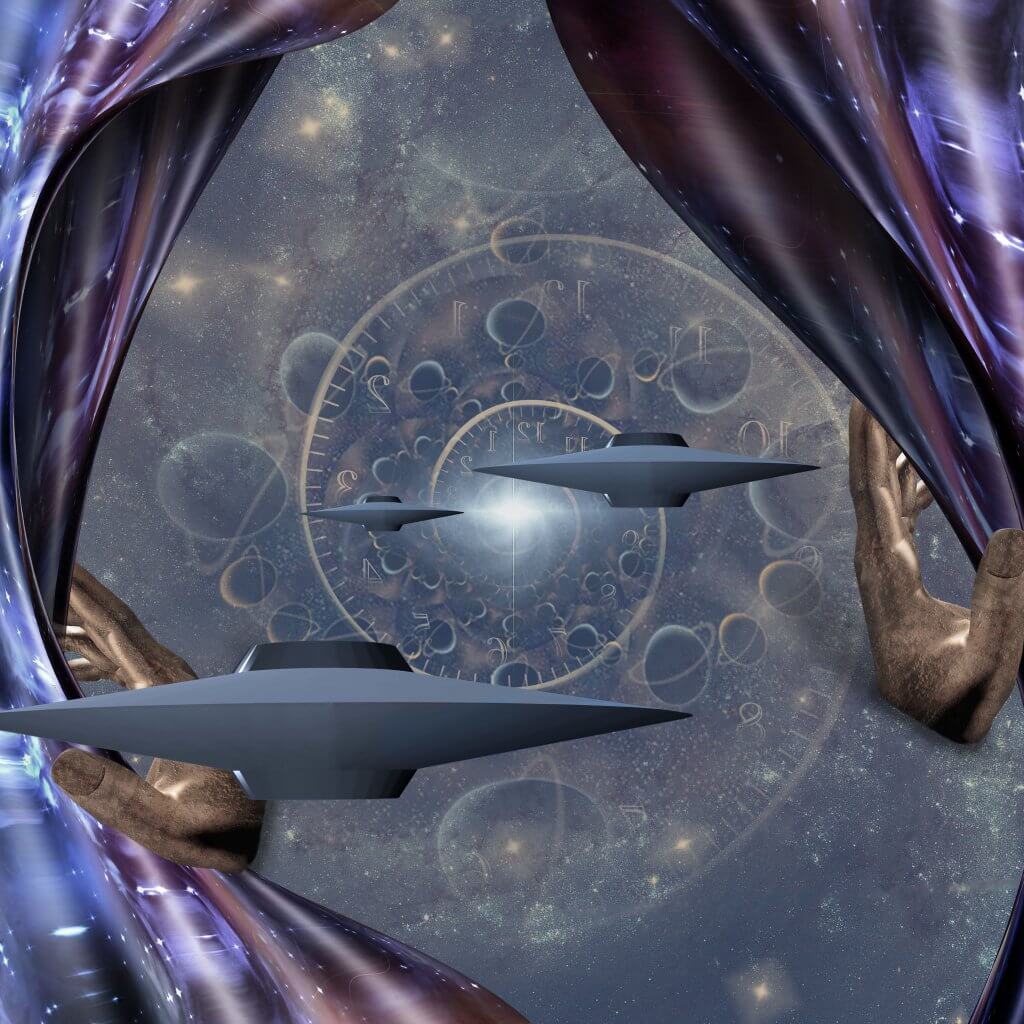 Let’s create our first scale along one string

Your first surpise may be that no note names are needed to do this.  In fact initially, you don’t need to know the names of the notes on the guitar. This is a huge hint that you can simplify your musical studies a LOT!

All you need to be able to do is locate frets at various distances from some arbitrary starting fret, and play the corresponding notes.  What this actually does is single out notes located at various semitones from your chosen starting fret.  More in a minute.  By the way, think of the guitar nut as fret zero.

Select notes at the following semitones from an arbitrary start note on one string:  (0  3   5   7  10) and you get the minor pentatonic scale.   If we choose fret 3 (G) as our scale start note (we call this the tonic) on the treble string, we get these notes:

Here is D natural minor on the D string, starting at fret 0 (nut).  This time, I’ve carried it on into the next octave, which starts 12 frets above the initial tonic.  If we wanted to use all strings, you’d find that there are several octaves, each occupied by this same choice of semitone distances to create D natural minor everywhere.  But the purpose of this blog is to show the fundamental basis of scale construction, not how to lay out the scale everywhere.  The latter is not theory … it’s guitar mechanics.

Different scale types are named differently (aeolian, major, minor pentatonic …) and have unique sound flavours resulting from the different distribution of notes from the tonic in each scale type.

Question:  Looking at your pictures, are the notes of A minor pentatonic present in the A natural minor scale?

A very real problem here is that many guitarists are very reluctant to learn to read music (the usual currency for explaining theory), and guitar tab doesn’t help at all.  And guitar-shape-based learning can be a big problem unless you understand what sounds (intervals) are available in that shape, and how to use them.  No wonder frustration can set in.  (For some background to my approach see here).

We’ve been describing scales by showing the number of semitones to select scale members at, above the arbitrary scale tonic.  E.g. (0 3 5 7 10)  This required no note names.  It also demonstrated that the actual notes involved make no difference to the scale sound flavour, other than making it sound higher or lower, overall, in pitch.  What counts is the distribution of the scale members at the required semitone distances from the choice of scale start note.   Different scale types distribute their notes differently.  A scale name is shorthand for (what’s required to make) the distribution.

In the next blog, we’ll explore a few intervals.  An interval is simply a note pair, some number of semitones apart.  Again, we’ll stick with using one string for simplification.