A first look at minor modes 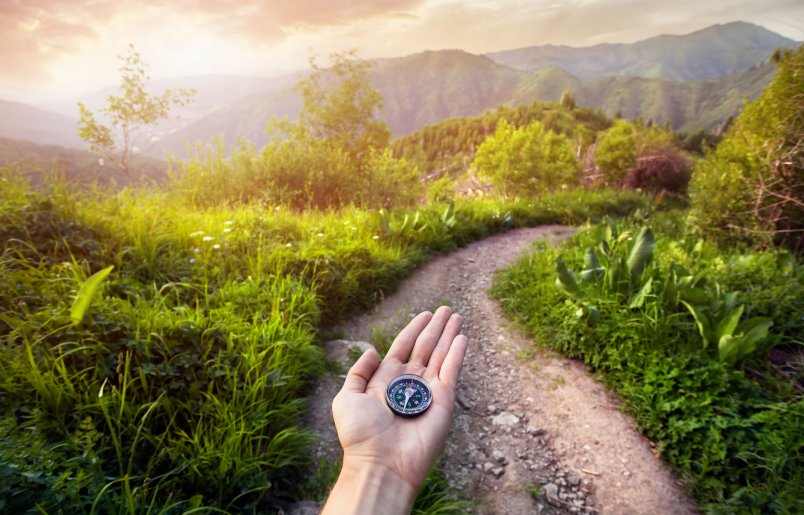 Us guitarists are fascinated with scales, and chords.  But how well do we know to use a scale (mode) to best effect?

My previous blog dived into that, discussing a concept known as tonality, which is critical to helping bring out the sound flavour of any scale (mode).  This blog builds on that one.  If you’ve been playing awhile, you almost certainly know how to do this with major and minor, though probably led by ear (which is great) and from listening to how others improvise with these scales.  However  the sooner that you appreciate how to use this very simple concept, the more musical you will sound using the notes (your sound palette) in any mode.  Tonality is discussed briefly in this following video as well.

(The same way that we can write music in the keys of C major and E major etc, or keys in C minor and E minor etc, with C and E as the respective tonal centres, so we can with the modes)

The video above shows how the minor modes are derived from the major scale (namely aeolian (1 2 b3 4 5 b6 b7), dorian (1 2 b3 4 5 6 b7) and phrygian (1 b2 b3 4 5 b6 b7).  It also includes an example of moving through all the modes of the major scale, apart from Locrian, but using E as the tonal centre  of each of these modes, so you can hear the difference.    The musical device used for this is playing the two major triads that are found two semitones apart in each of these modes.  For example, in major, these are rooted at the 4 and 5 of the scale (in E major, A and B major triads), whereas in mixolydian, these are rooted at the b7 and 1 of that scale (in the key of E mixolydian, these are D and E).

The tab is given below, including a download link for the pdf.

When the modes have been derived from their parent major scale, they must all have the same notes, and we call these the “relative modes” (of the major scale).

The video, and the example “March of the modes” played in it, and tabbed below, demonstrated the different modes all starting of the same tonal centre, E in this case.  The same way we can have different keys using the major scale, such as G major, or C major, so we can have different keys using the modes, such as G Dorian or C Dorian.  We just build the appropriate intervals for that scale (the mode) from whatever tonal centre we choose.

All the modes derived from the major scale all have identical notes to the parent major scale, and hence identical chords.  So what makes these modes have different sound flavours?  That’s where tonality comes in … which of the seven notes is given the most priority in each of the derived modes.  This is why A aeolian and C major sound completely different, even though the notes are identical.  In A aeolian A gets the most priority , while C gets the most priority in C.   Since the prioritised note is the centre of the musical activity, we hear the other scale notes as making intervals with the prioritised note.

Tab for the chords demonstrating the different modes in the video 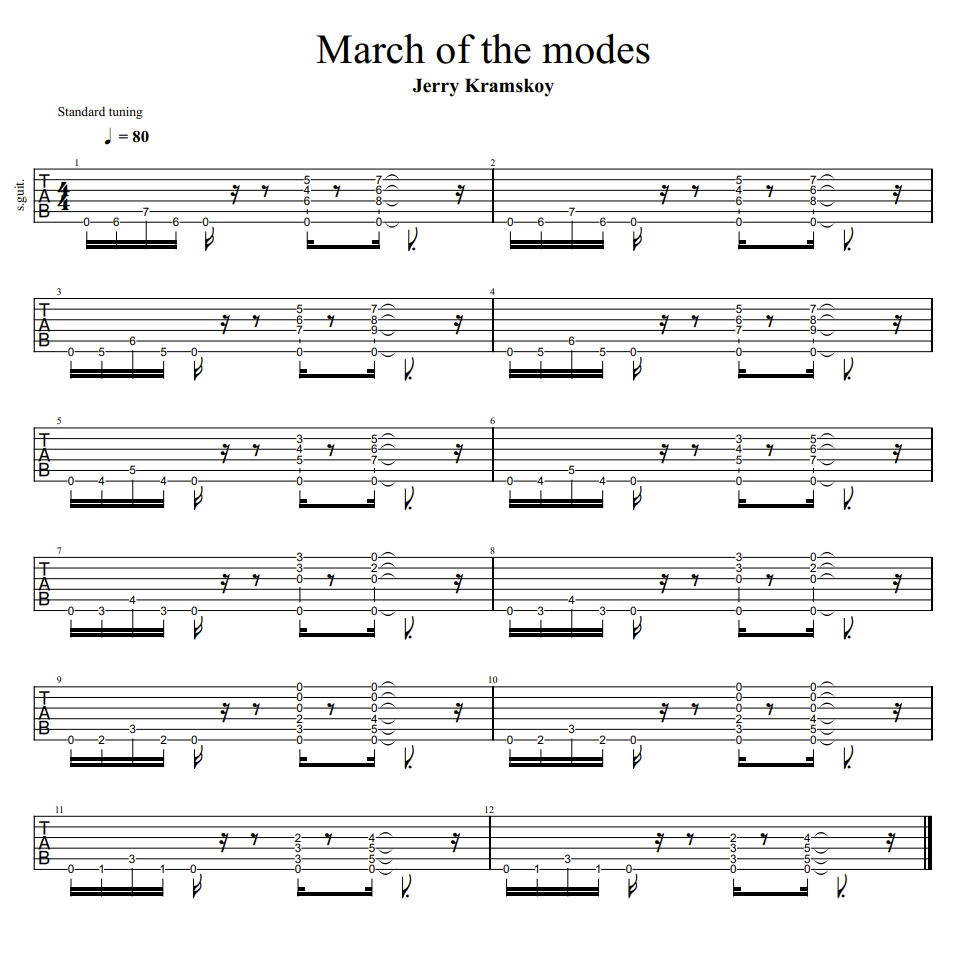